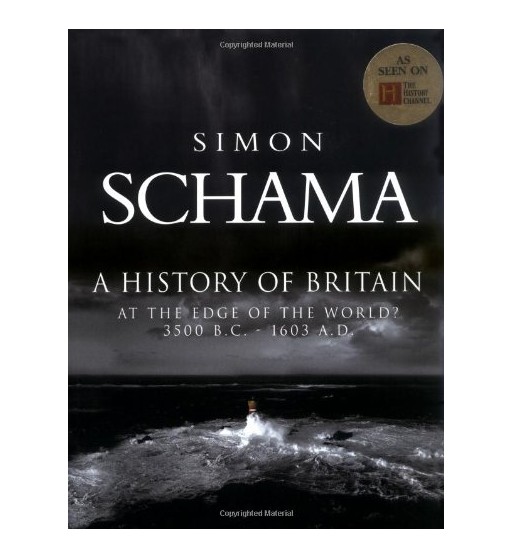 Simon Schama's magesterial new book encompasses over 1,500 years of Britain's history, from the first Roman invasions to the early seventeenth century, and the extraordinary reign of Queen Elizabeth I. Schama, the author of the highly acclaimed Citizens and The Embarrassment of Riches, is one of the most popular and celebrated historians of our day, and in this magnificent work he brings history to dramatic life with a wealth of stories and vivid, colorful detail, reanimating familiar figures and events and drawing them skillfully into a powerful and compelling narrative. Schama's perspective moves from the birth of civilization to the Norman Conquest; through the religious wars and turbulance of the Middle Ages to the sovereignties of Henry II, Richard I and King John; through the outbreak of the Black Death, which destroyed nearly half of Europe's population, through the reign of Edward I and the growth of national identity in Wales and Scotland, to the intricate conflicts of the Tudors and the clash between Elizabeth I and Mary Queen of Scots. Driven by the drama of the stories themselves but exploring at the same time a network of interconnected themes--the formation of a nation state, the cyclical nature of power, the struggles between the oppressors and the oppressed--this is a superbly readable and illuminating account of a great nation, and its extraordinary history.